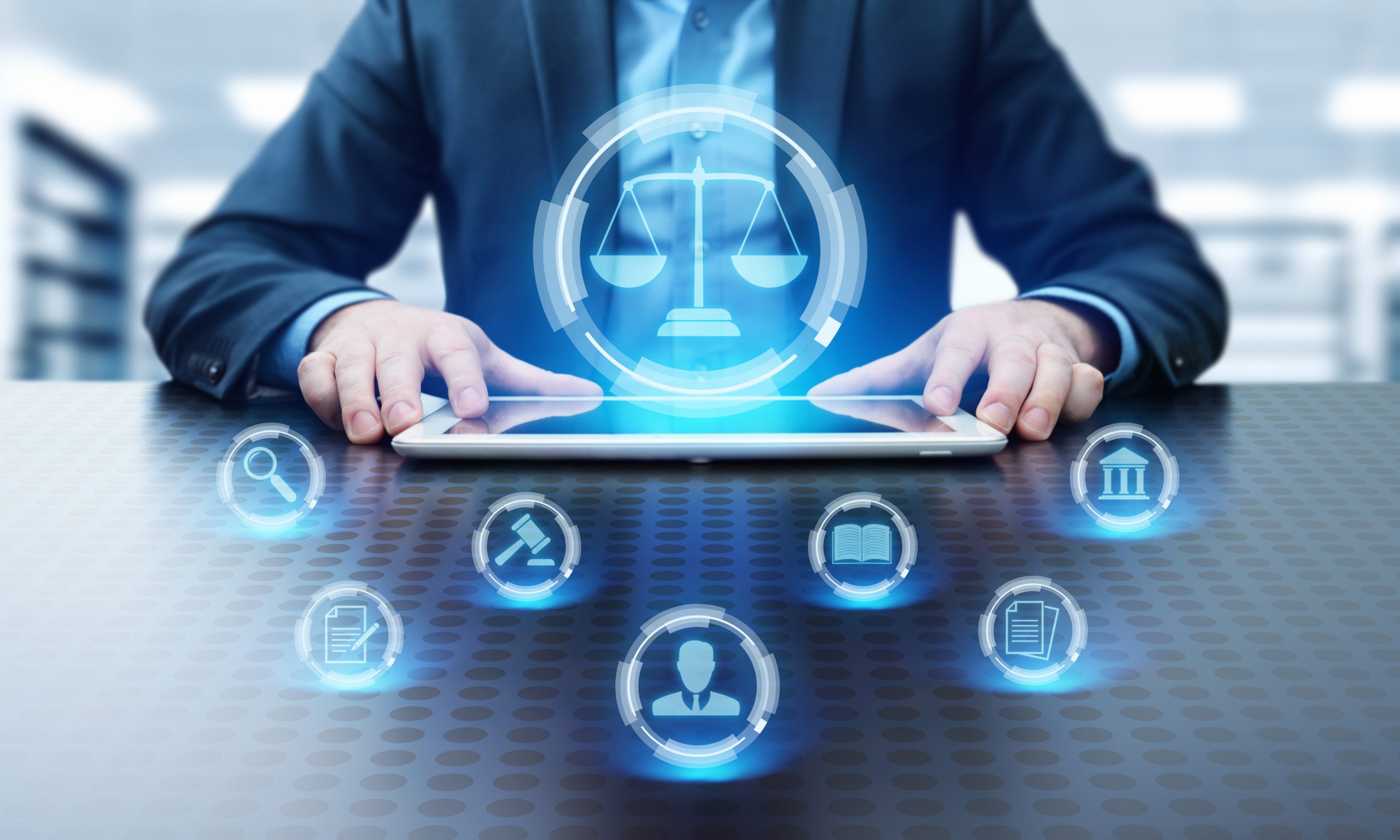 Are you considering bringing a California Private Attorney General Act (“PAGA”) claim against your employer in state court but want to know if the case is required to be brought in arbitration instead?

In Iskanian, the California Supreme Court explained, a PAGA claim is a ‘dispute between an employer and the state, which alleges directly or through its agents – either the Labor and Workforce Development Agency or aggrieved employees – that the employer has violated the Labor Code.’  Iskanian v. CLS Transp. Los Angeles, LLC, 59 Cal.4th 348 (2014). As a result, the court reached the “conclusion that an employee’s right to bring a PAGA action is unwaivable.”

This “rule of nonarbitrability adopted in Iskanian is limited to claims ‘that can only be brought by the state or its representatives, where any resulting judgment is binding on the state and any monetary penalties largely go to state coffers.’”

As a result, if you are considering bringing a PAGA claim against your employer in state court, it is very likely that the PAGA claim will not be subject to arbitration.