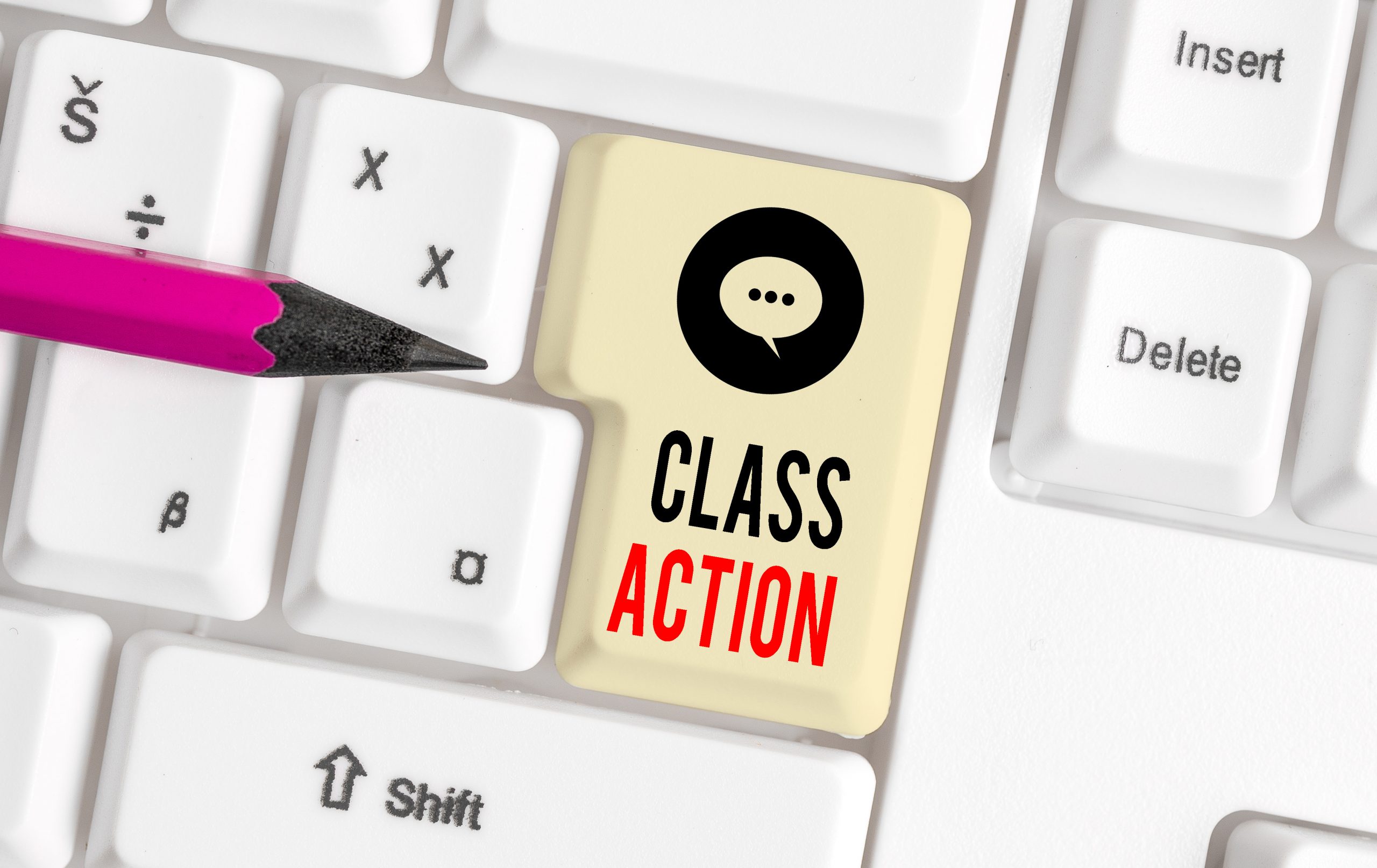 On November 19, 2018, Frontier Law Center filed a class action lawsuit against Bitmain Inc. and parent company Bitmain Technologies, Ltd. (“Bitmain”) on behalf of their client, Gor Gevorkyan. The lawsuit has been filed in the Northern California District Court. The allegations against Bitmain in the Complaint include Unfair Competition, Unjust Enrichment, and Conversion.

According to the complaint, Mr. Gevokyan purchased ASIC (Application Specific Integrated Circuit) cryptocurrency mining machines (including the Antminer S9) from Bitmain. The complaint goes on to allege that, upon receiving the units, Mr. Gevokyan became concerned with several aspects of the set-up process. The complaint alleges that Bitmain mining units come pre-configured to mine for Bitmain, with Bitmain’s mining pool credentials stored on the device. Therefore, as soon as new machines are plugged into a power source and connected to the internet for the first time, they immediately begin mining Bitcoin for Bitmain at full power, utilizing the customers electricity and resources.

It is unclear how many other U.S. consumers have had the same or similar experience. Attorney Karo Karapetyan, who is Of Counsel with Frontier Law Center states that the allegations, if proven to be true, could highlight a “grave injustice to the Bitcoin mining community.”