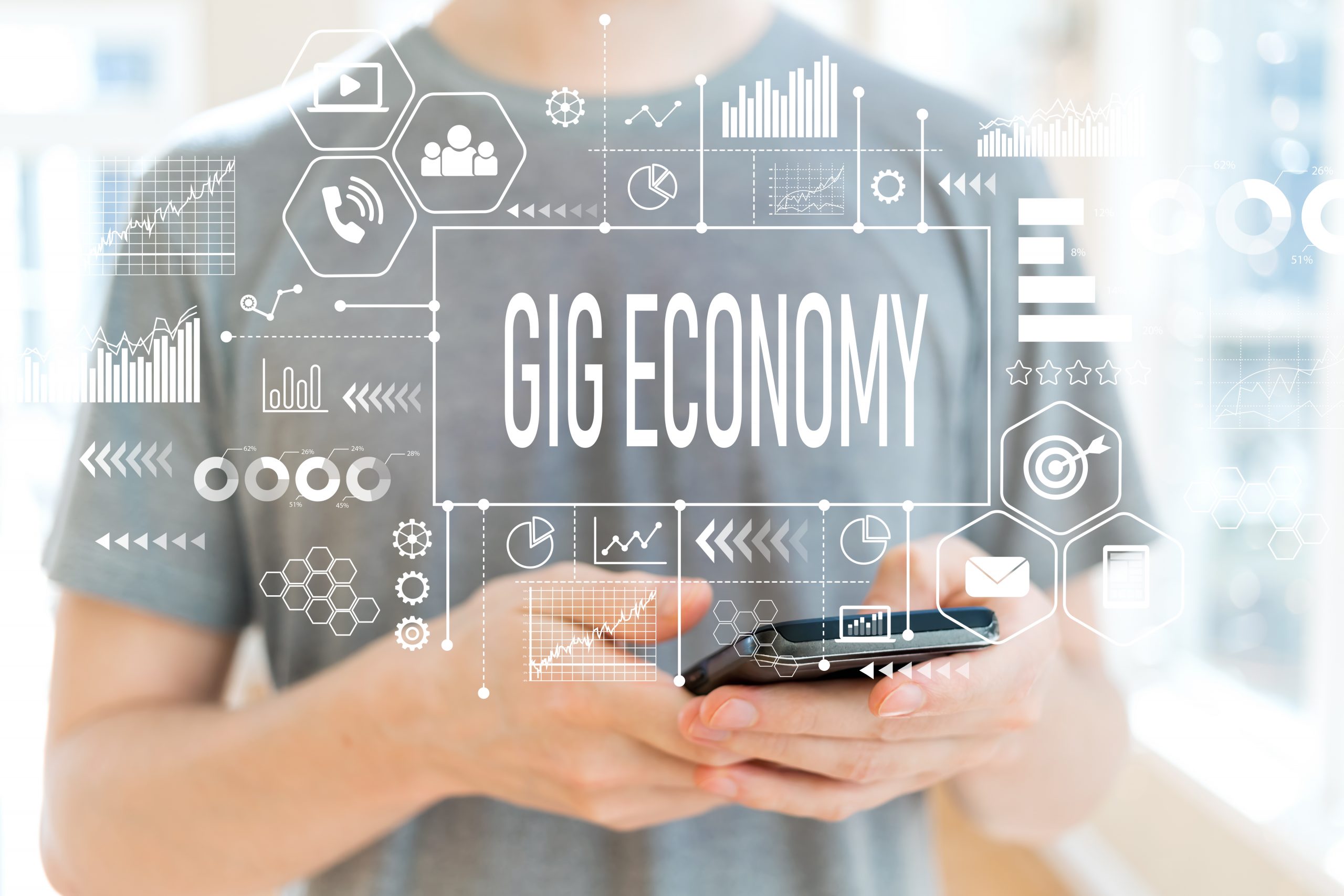 If you are a gig worker in California, you have probably heard of Assembly Bill 5. Passed into law in early 2020, AB5 reclassified many independent contractors as employees, forcing companies to provide full-time benefits for hundreds of thousands of workers. Many companies are fighting back against the new law, rallying behind a ballot measure called Proposition 22.

Before you vote, you should understand the implications of Prop 22 and how it could change California’s gig economy forever.

This November, Californians will have the opportunity to vote for or against Proposition 22. To sponsor a ballot initiative, an organization must secure over 600,000 signatures. In early 2020, ride-sharing companies Uber and Lyft secured enough signatures. Together with DoorDash and Instacart, the corporations raised millions of dollars to combat AB5 — and fundraising has not stopped since.

As of September 2020, Proposition 22 is the most expensive ballot measure in California history. Combined with $10 million in opposition, total contributions for the ballot initiative total $192 million.

When corporations invest large amounts of money in these ballot measures, they usually win, striking down laws meant to change their business operations. In 2006, oil companies successfully overturned an oil-extraction tax by throwing $94 million behind Proposition 87. In 2016, pharmaceutical companies raised $23 million to prevent a state-mandated price cut on prescription drugs.

What is at stake?

With these companies raising nearly $200 million to preserve their current business operations, you can imagine what is at stake for them. Experts estimate that AB5 could increase labor costs for app-based companies by up to 30%. Uber execs claim they would have to raise their service costs or reduce the number of drivers on staff. Some smaller companies fear they would have to close down operations entirely.

For employees, AB5 entitles them to minimum wage, breaks, health benefits, insurance, and expense reimbursements. If Prop 22 succeeds, drivers will maintain their flexibility with hours, receive limited healthcare benefits and accident insurance and a slight bump in pay.

The November vote results on Prop 22 will bring about drastic changes to California’s employment laws. Those engaged in litigation with their employer will find more success working with a local attorney familiar with these changes.